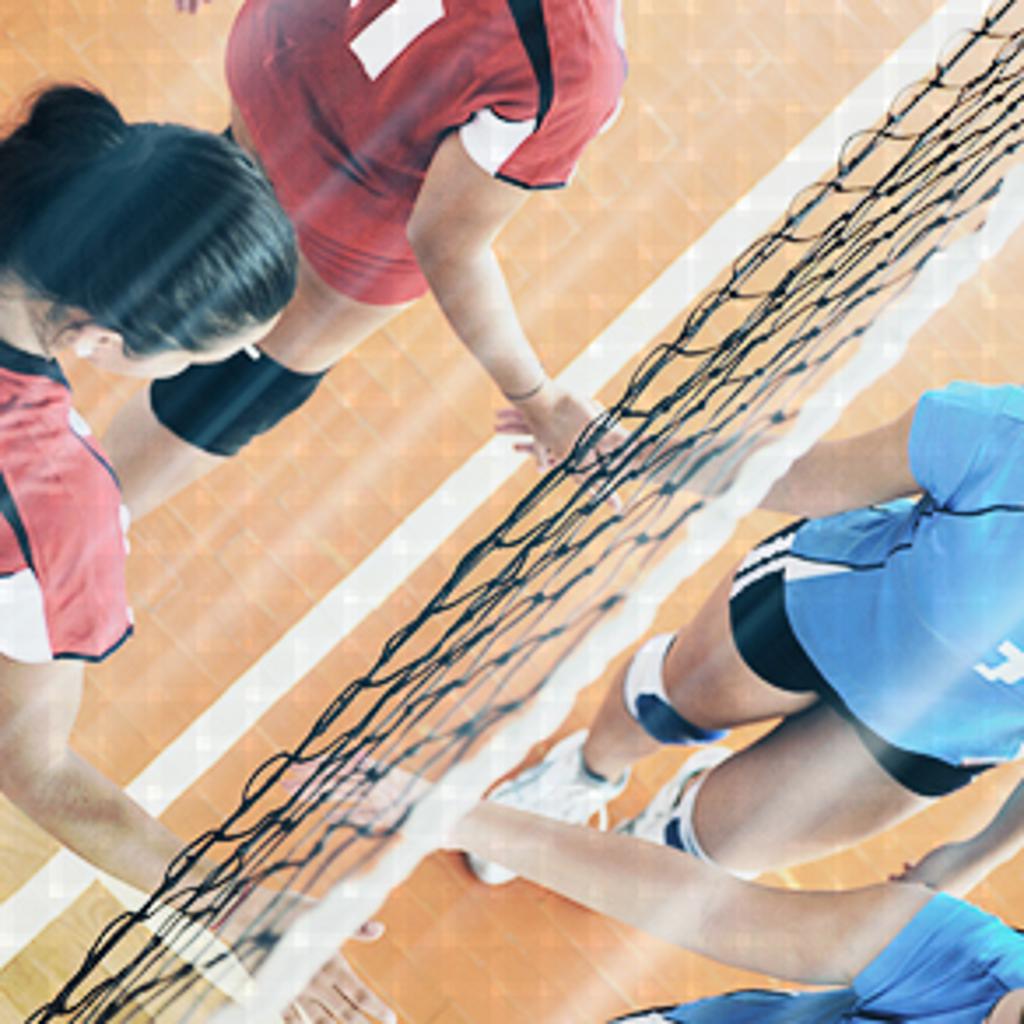 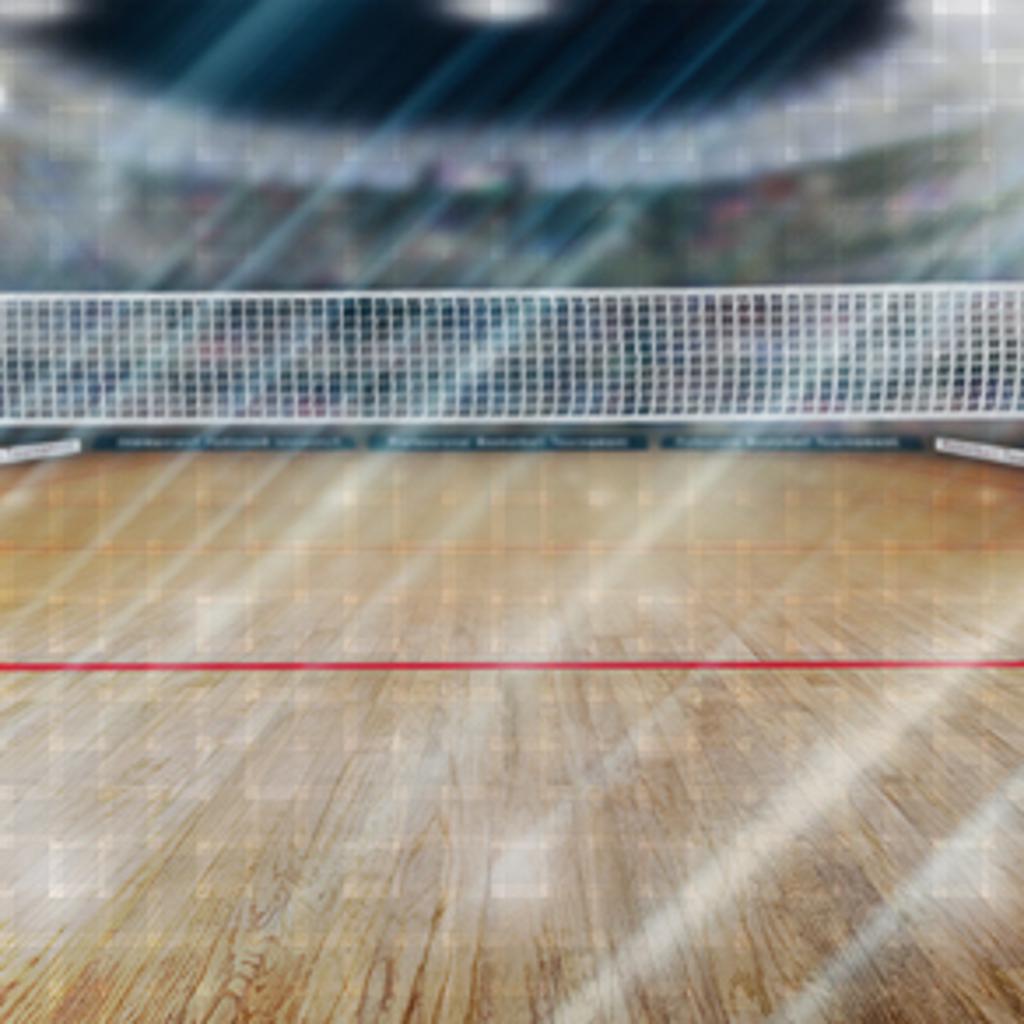 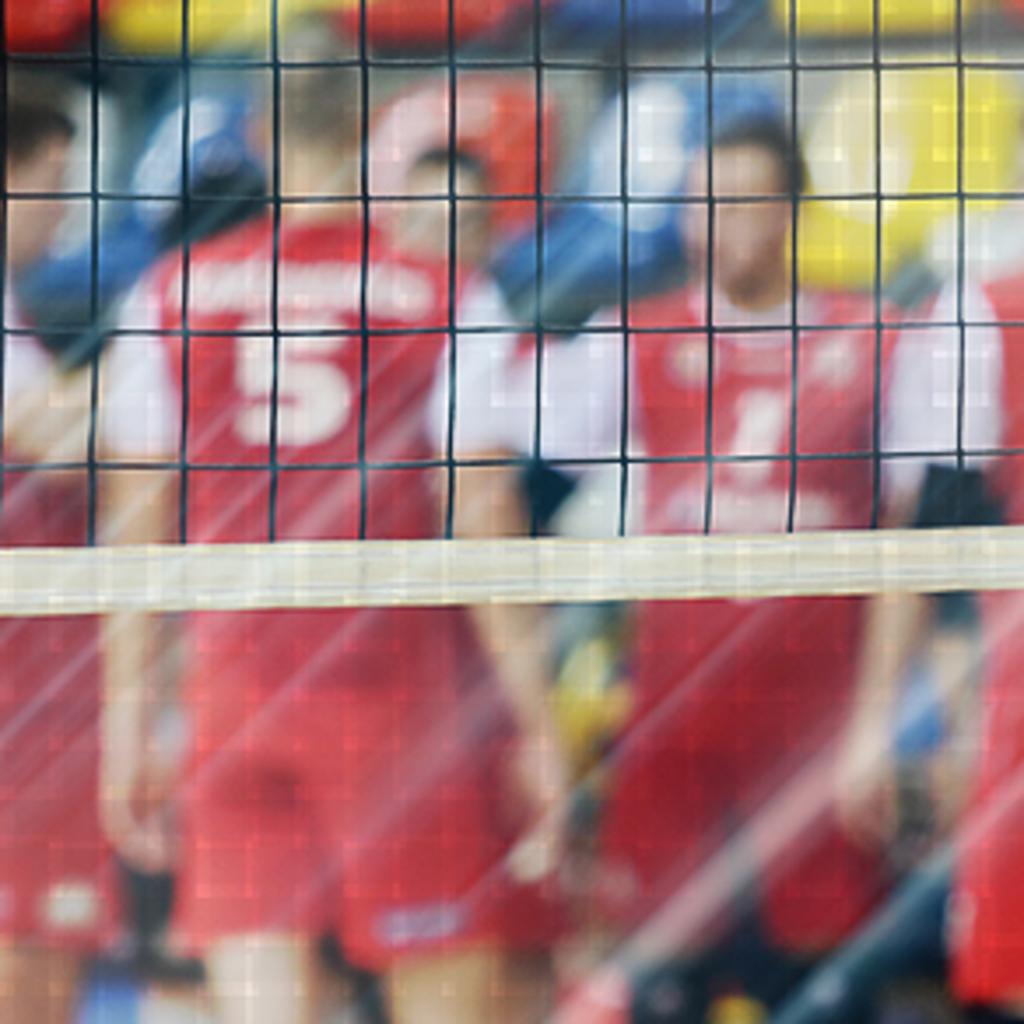 Find out more about our Club 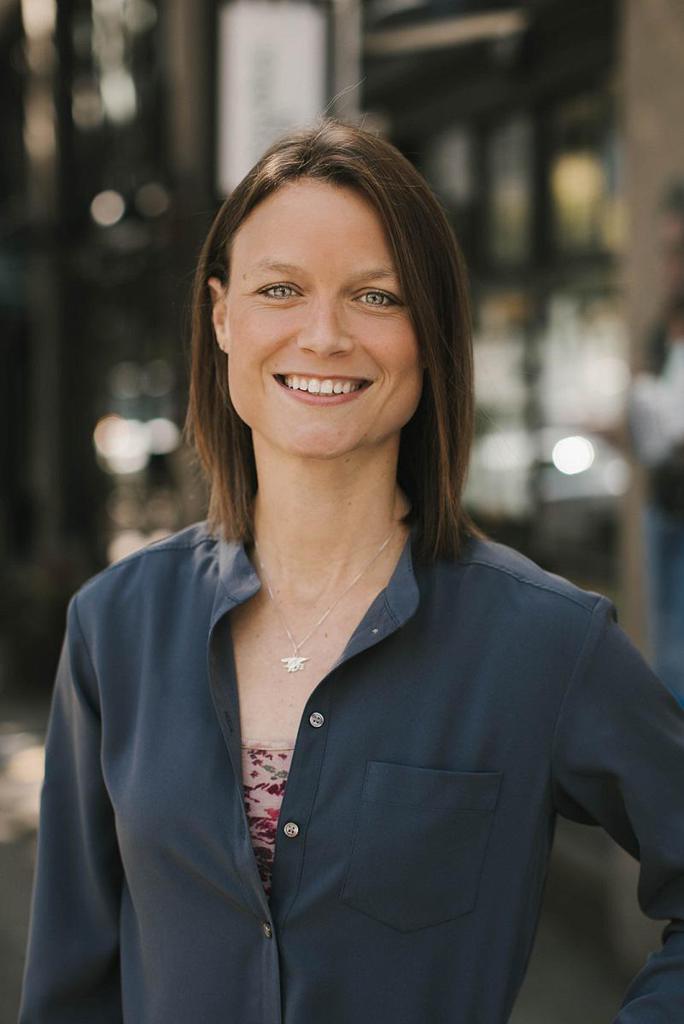 Our next training webinar hosted by Kent Juniors will be Tuesday, April 14th from 4:00p-5:00p.  Contact your coach for the meeting link.

Training to stay focused on what's within your control.

As co-founder of the nonprofit Give It Back Foundation, Courtney has always understood the concept of team.  She was a three sport athlete at Kentlake High School, a three time State Champion in volleyball, and her class valedictorian.  Named team captain of the University of Washington women’s volleyball team as a freshman, Courtney held this title during her 4-year career while also leading the Huskies to an NCAA Division 1 National Championship in 2005. Post college, Thompson proudly represented USA Volleyball, winning a gold medal at the World Championships in Italy (2014), an Olympic silver medal in London (2012) and an Olympic bronze medal in Rio (2016), serving as a team captain from 2013–2016.  Since retiring from volleyball in 2016 Courtney has worked as a mindset coach for Compete To Create, a company co-founded by Seahawks head coach Pete Carroll.  She brings this experience, as well as her drive to make those around her better, to her work with the athletes and coaches around the nation. 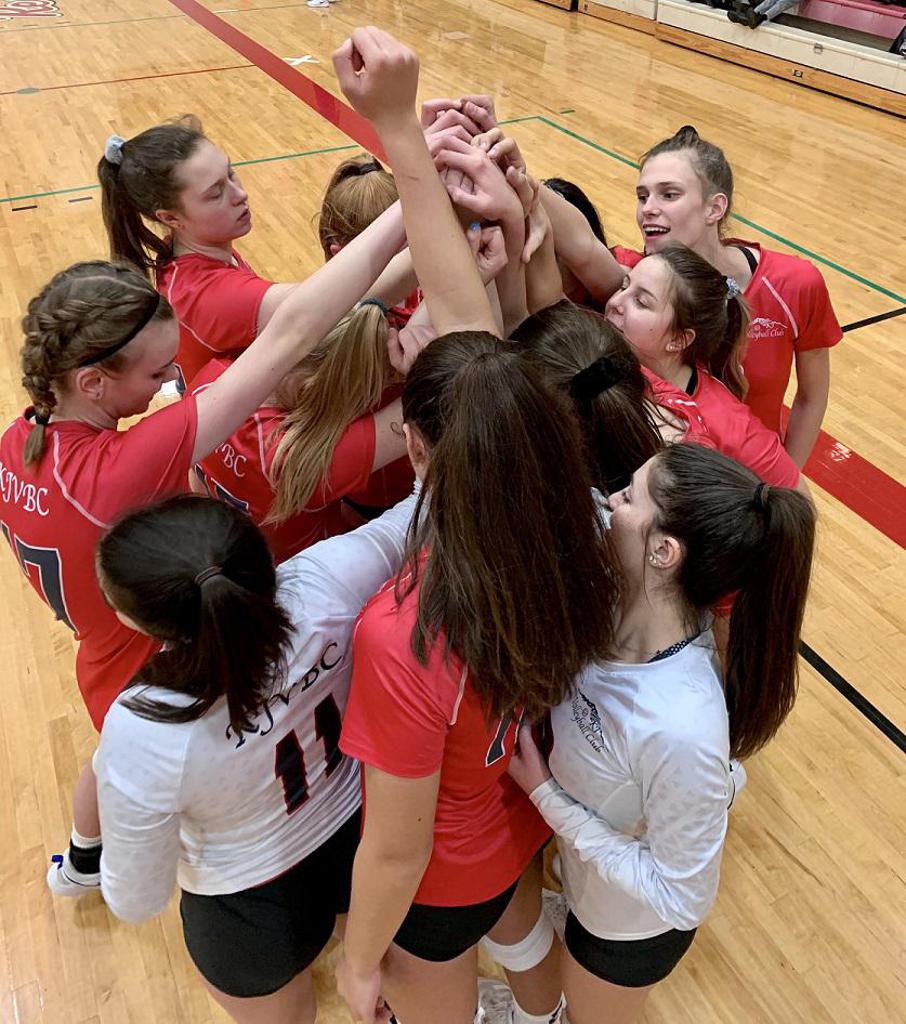 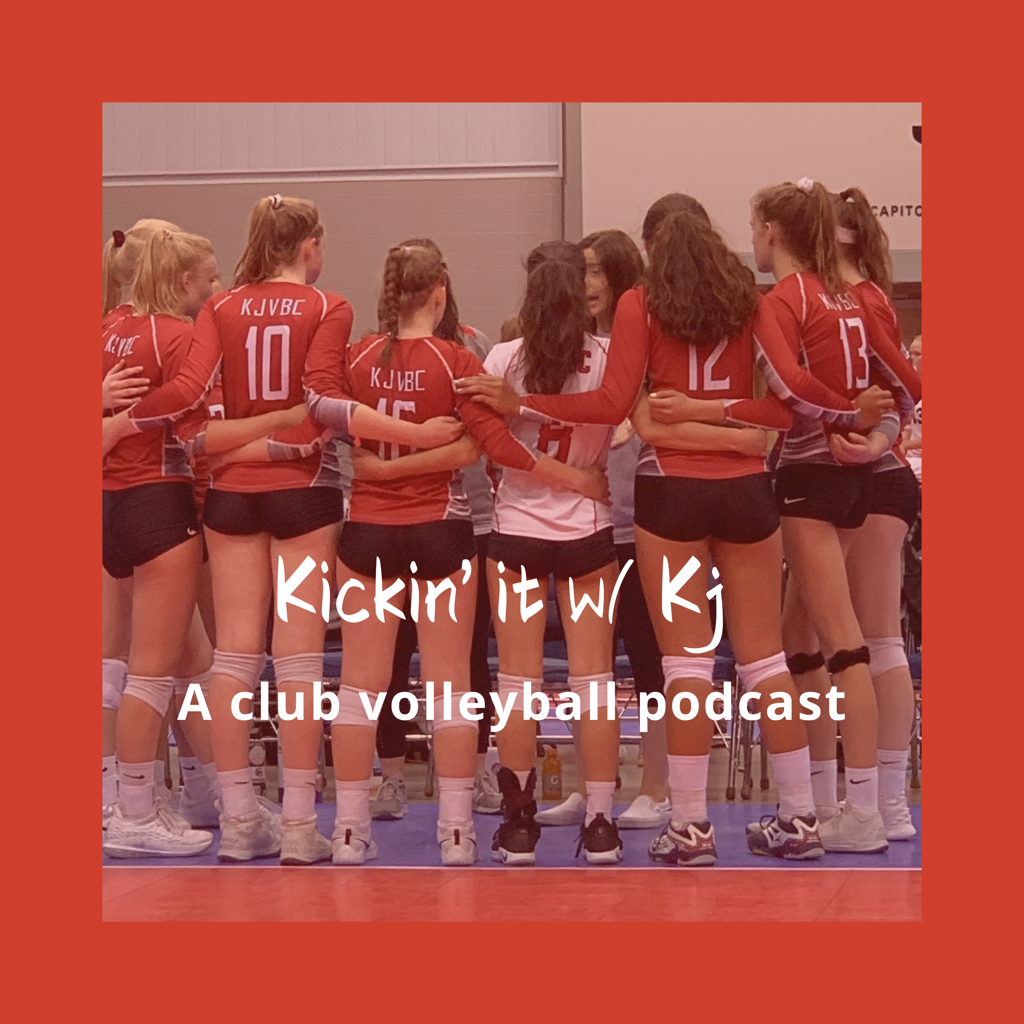 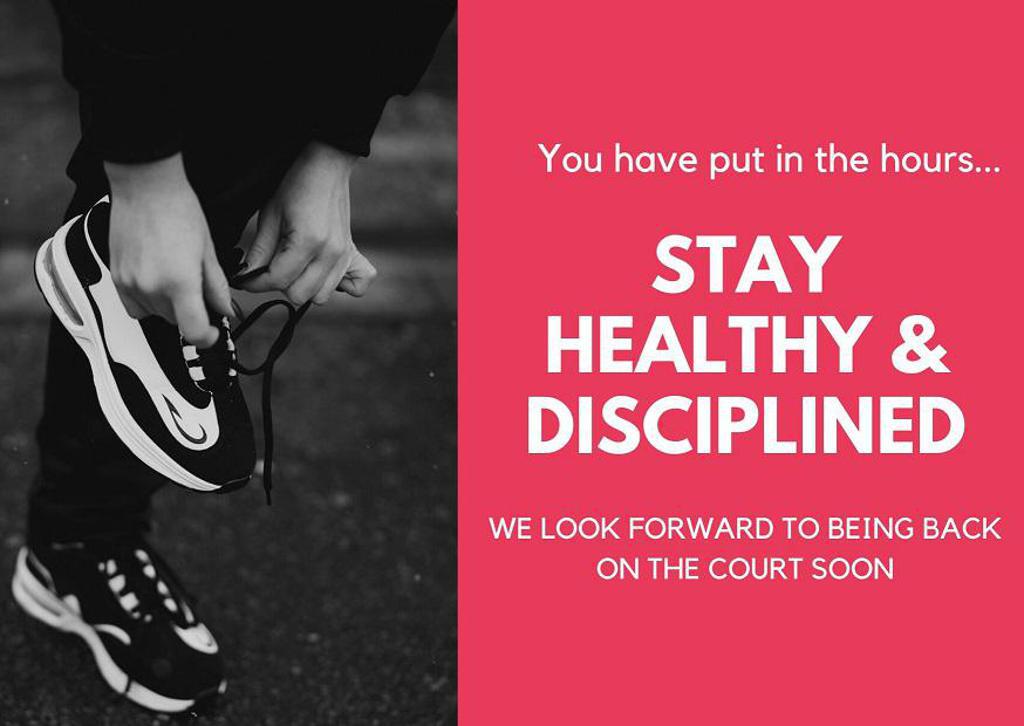 Take care of yourself - Be Active 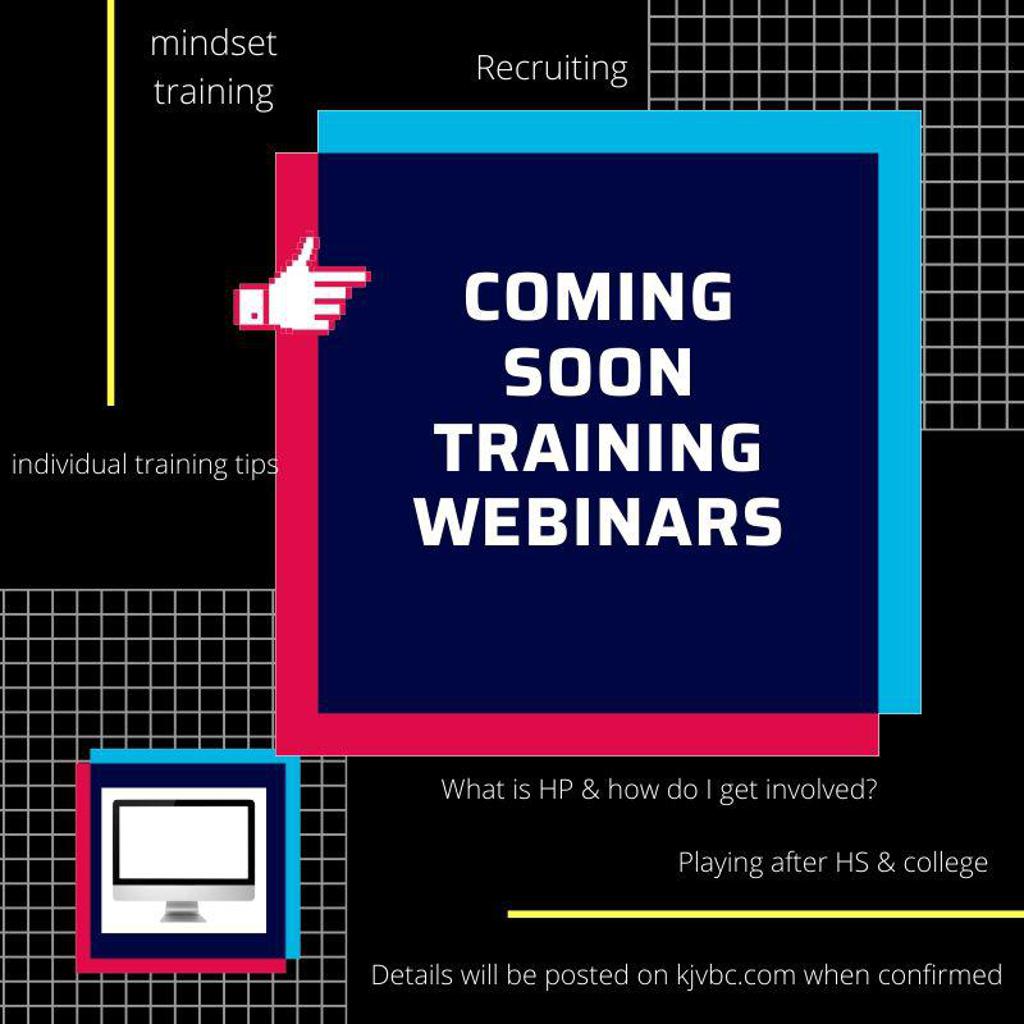 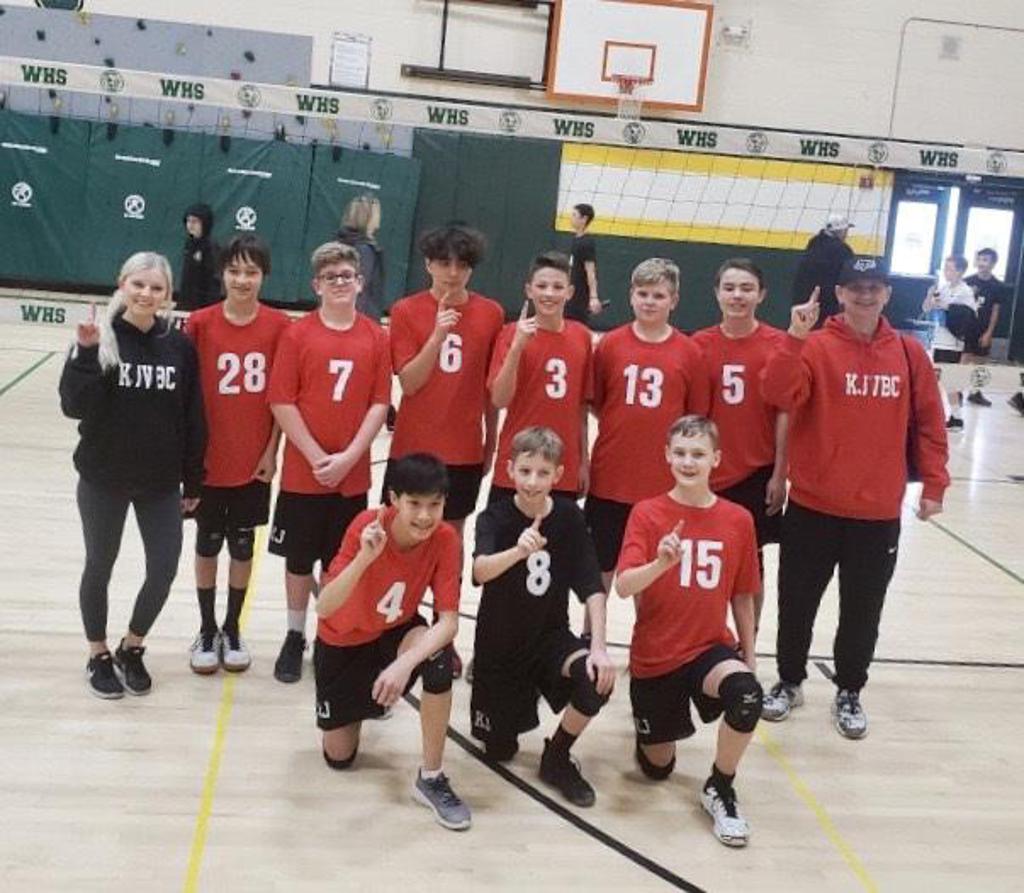 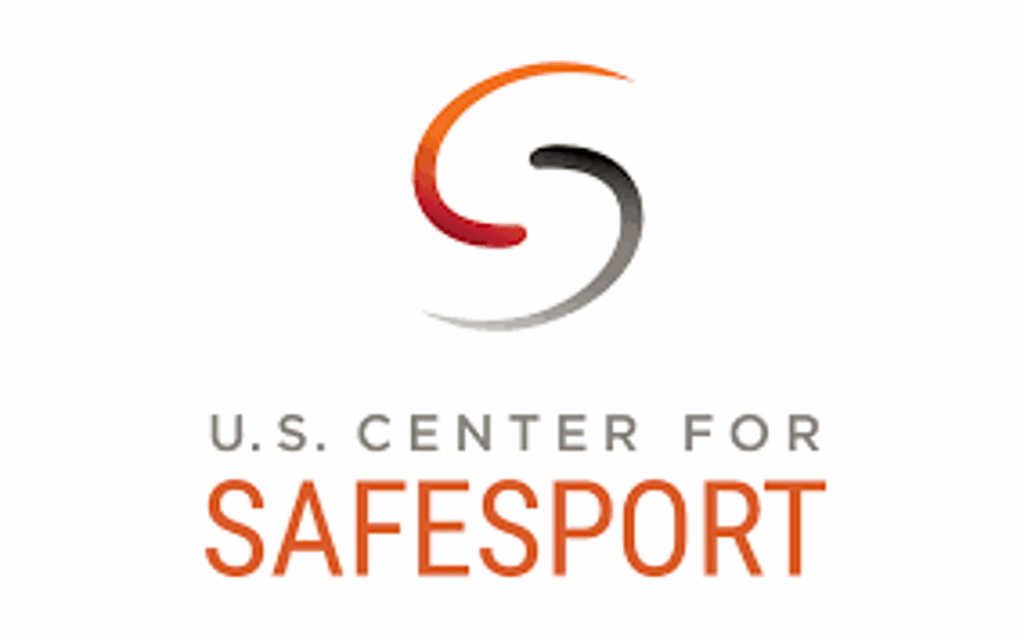 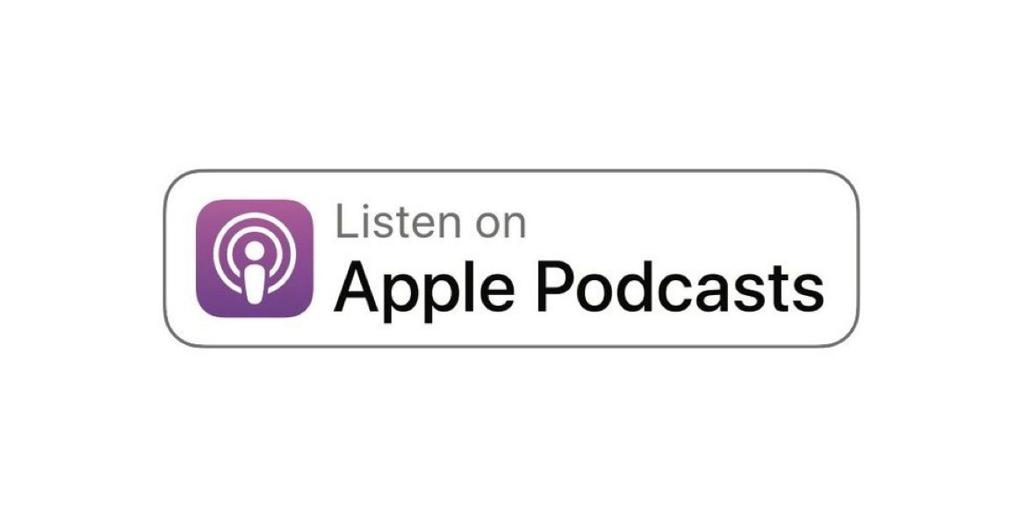 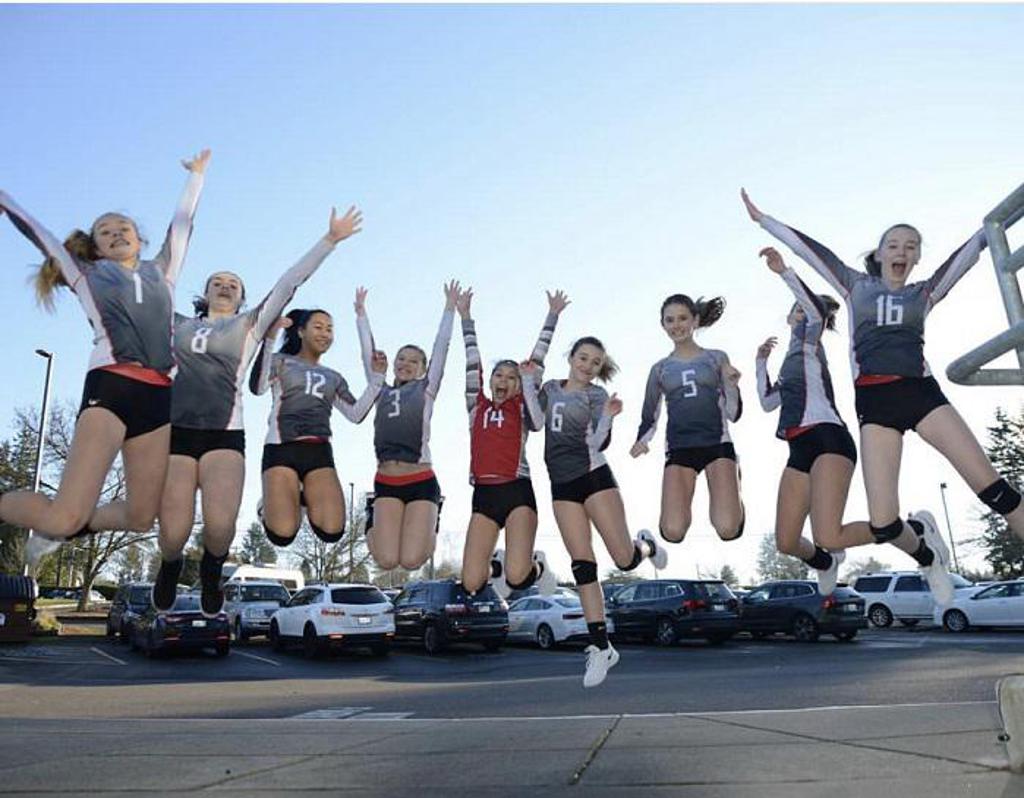 Thank you to all our Kj Mothers! We appreciate and celebrate you. #gokj 🏐 #momsday https://t.co/rcFAEc7dOs

Download and install now to follow Kent Juniors Volleyball Club through your Smartphone. Get news as it happens on these great Apps.  SportsEngine Sport Management - Sports Life Mgmt. Simplified. 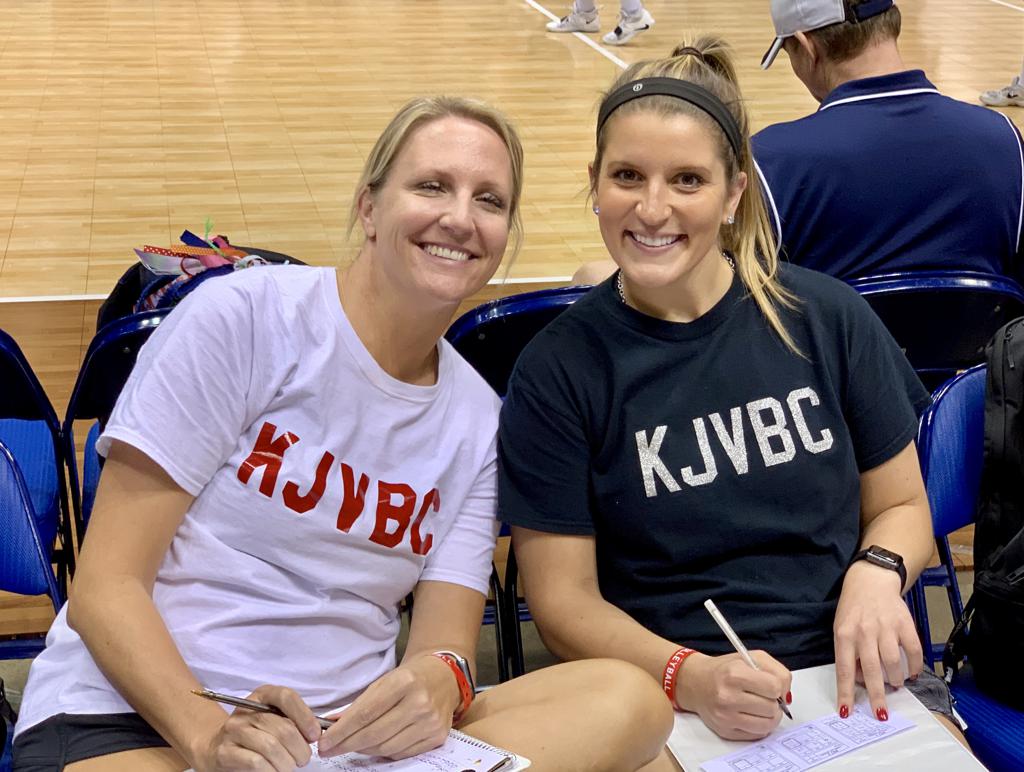